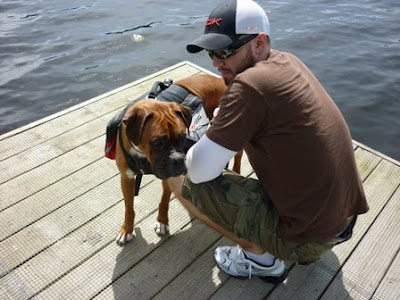 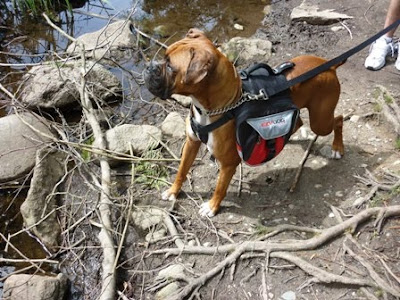 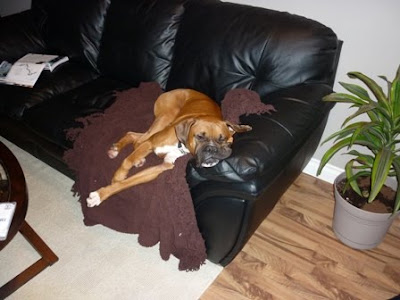 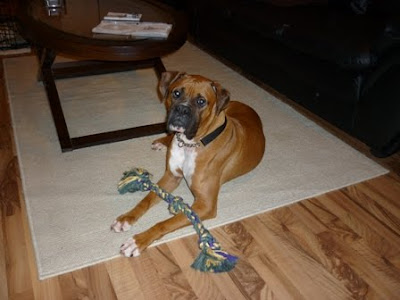 Hi guys, i thought i would send you some pictures so you can see how Judd is doing. Sorry its taken so long for me to send you some but i just realized the other day it has been about 6 months since i got him (time’s flying!) A few months after i got him his ear infections didn’t seem to want to stop and he was starting to chew his paws, but after a bunch of trial and error i think i nailed it down to a food allergy so now its only duck and potato for dinner. We are slowly working through some dog aggression issues which are getting better every day, i have been introducing him to nice calm dogs one at a time. Its amazing how willing strangers are to help if its about helping out a dog! Everything else about Judd is awesome, he has turned out to be a great sidekick. I could tell it took a couple months for him to completely trust me, but now that he has, he tries so desperately to please so training him has been a breeze. He was not a big fan of the rain we had but now that we are getting some sun he will just sit with me for hours outside getting a tan. As you can tell from the pictures he has turned into my hiking buddy.

Im amazed at how often i get stopped by people who want to see Judd or just talk to me about him, every time they are blown away that he is a rescue dog because of how calm and easy going he is. I also get stopped by other boxer owners quite often because they are amazed at how mellow he is compared to their boxers. Every time i get stopped i make sure to mention Without Borders and not a lot of people have heard about you. Im trying to spread the word and the vibe i get from most people is that if they had heard about your organization they probably would have adopted instead of getting a puppy.

Sorry if this email is a little long but i just want to thank you for finding me an amazing dog and i cant begin to tell you how much i appreciate it. I hope all is well with you guys too!