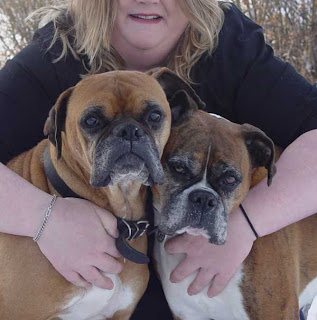 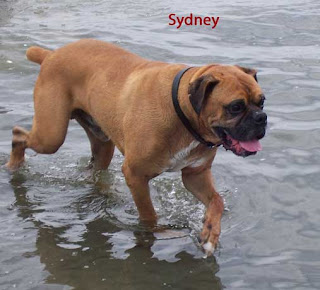 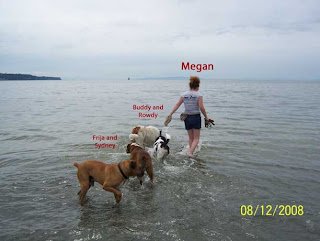 I forgot it was you that brought back Sydney for me! THANK YOU so much!!! He is great and is even a great horsie dog now! He goes on trail rides and runs around the barn yard like he was born there. He is so attached to me though that when I went into the hospital no one could let him out of the house because he was guarding my room! He also has bit two people but he guards doors when I go in somewhere no men are allowed to follow me unless I am with them. It is really an honor but I have to not put him in the situation where he has to guard for me. I just about had to move because of the bite but we worked it out and Syd has not done anything like that since we figured out what was up with him.